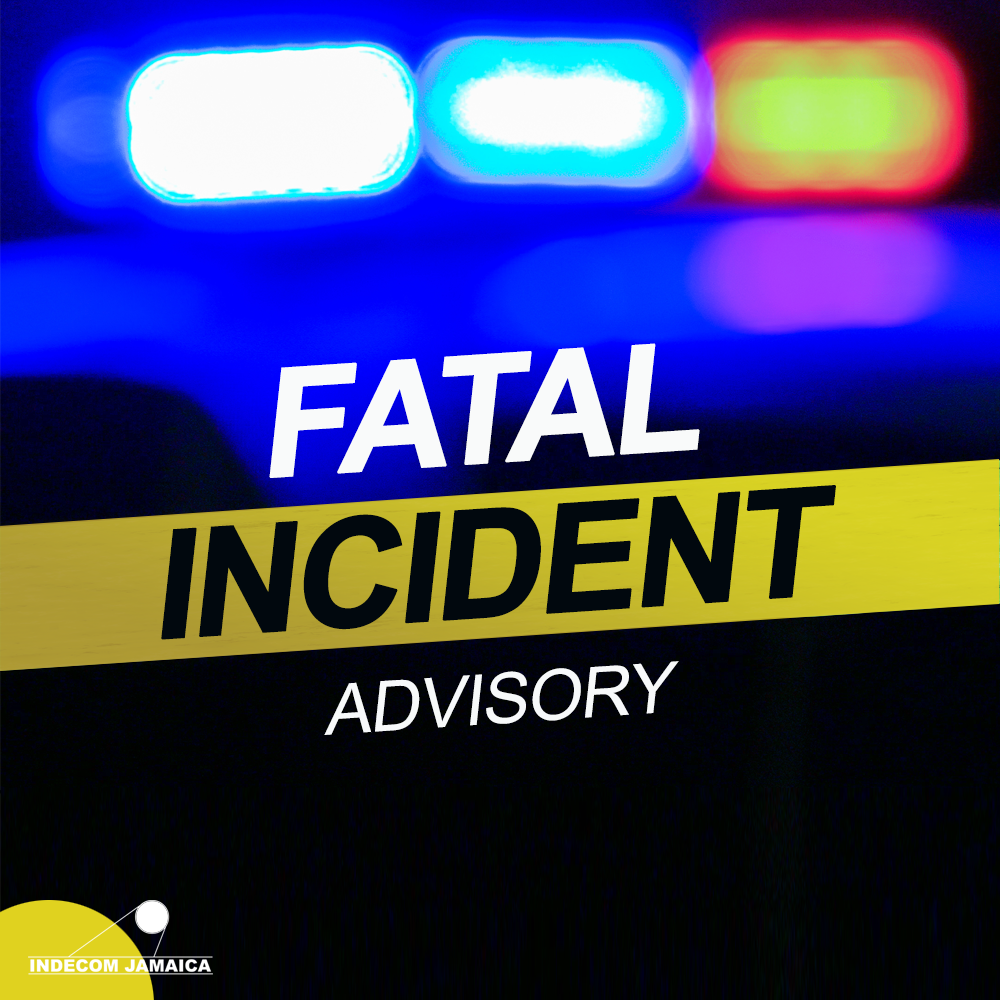 April 28, 2019 – The Independent Commission of Investigations (INDECOM) is investigating a fatal shooting incident of a civilian at Chedwin Park in Spanish Town which occurred early this morning. The deceased has been identified as Sheldon Daley.

Three men who were in the escaping vehicle were detained, all of whom identified themselves as police officers. One of those men has since died, one is in custody and the other has escaped. The escaped officer is Cpl. Kirk Frazer and is being sought by the police.

The two officers had been previously charged for murder by INDECOM and were released on bail.

The scene is extensive and our Investigators and Forensic personnel are still on location collecting exhibits and statements, and are canvassing for witnesses.

The Jamaica Constabulary Force (JCF) has been fully cooperative in assisting the Commission during this investigation.

Further details will be provided once available.