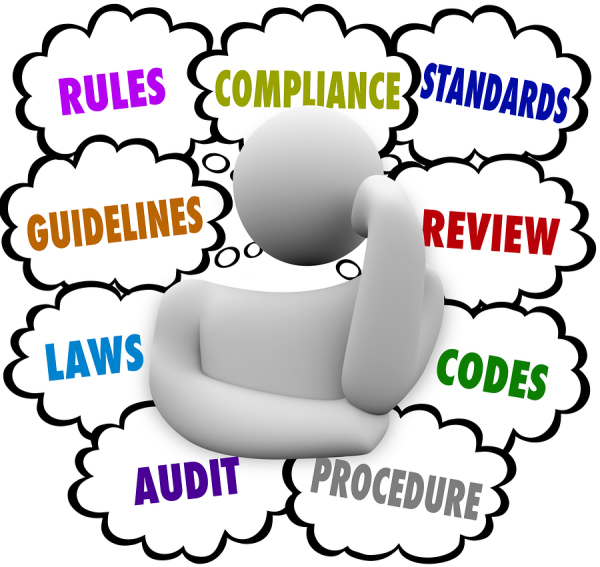 The Commissioner of INDECOM, Terrence Williams can be heard on any given occasion explaining oversight with a reference to accountants and auditors.

Aptly so, the greatest of accountants within public organizations are required to be audited. The act of auditing is merely an action of checks and balances, fact-finding and should not be muddled with the notion of inaccuracies, error or wrongdoing. An action of searching for accountability and where necessary change.

Oversight of any agency, can be viewed similarly.

An independent investigation (oversight) seeks to satisfy five factors, all of which are important and must be clearly understood by everyone.

For these aims to be achieved, INDECOM’s investigative conclusions must be based on thorough, objective and impartial analysis of all relevant evidence. The investigation has to consider the use of lethal force according to the “no more than absolutely necessary” standard required by Article 2.2 of the European Convention on Human Rights. When determining whether the force used was no more than absolutely necessary, the investigation has to carefully scrutinize two things, namely:

The INDECOM Act was implemented to ensure that these international principles can be achieved.

There is a natural concern over ‘who watches the watchers?’ INDECOM’s role and performance is also overseen in a variety of different ways.