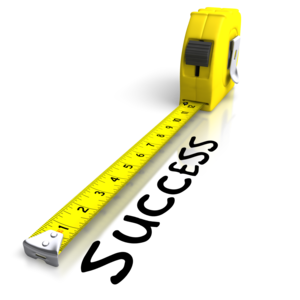 How does one measure success? Externally, persons might consider the number of convictions that we have secured as the measuring stick. Internally, however, our success isn’t measured by the number of convictions but by how much change has been achieved. Have dangerous practices and procedures that we report on decreased? Or have they been rectified? Can complainants be assured that there was a thorough, impartial and objective analysis based on reports to INDECOM, public concerns raised or evidence uncovered? That has to be the focus as we continue the mission of professionalizing our security forces.

The Commission has the authority to charge members of the security forces or agents of the State, as culpable and discreditable conduct will be exposed during the search for truth. However, before a charge is laid, INDECOM determines whether there is a likelihood for conviction; and follows the Director of Public Prosecution’s published standards for charging.

INDECOM has successfully convicted 16 officers, of which one was appealed this year and a retrial will be sought. The first murder conviction was secured in 2016. There are still some 80 cases currently before the court for various offences.

With such few members of the security forces being charged, how else are investigations concluded?

There are many cases resolved by INDECOM with no adverse findings against officers. In the first nine months of 2017 (January – September), INDECOM completed by way of Commission’s reports, 697 cases, of which 93.1% had no adverse findings against officers to result in charge or disciplinary action. This means that in 649 cases, the Commission recommended no charge or disciplinary action against the concerned officers.Cases may also be closed by initial intervention, be withdrawn or be mediated.

Let’s not engage in the simplistic formula for measuring success, that is: by the number of police officers disciplined, charged or convicted. That would mean there is a preconceived notion of guilt and the attendant consequences. Let us measure success in ensuring that every case had a proper, fair and robust investigation.