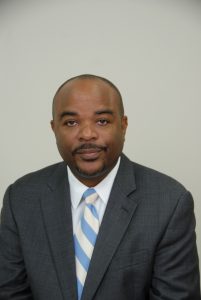 Terrence F. Williams was appointed by the Governor General of Jamaica to serve as the Commissioner of the Independent Commission of Investigations (INDECOM) since inception in 2010. He is an Attorney- at-Law in the Jamaican and Eastern Caribbean Supreme Courts. He has been practicing since 1990 as an advocate in major criminal trials and appeals; and he has argued numerous cases, to include, before the Privy Council in London, touching on criminal law, procedure and evidence.

Commissioner Williams has had articles published in international legal journals on money laundering and public corruption. He was Course Director for the Norman Manley Law School Criminal Procedure Programme.

from the Commissioner’s Desk

Crime threatens social order; its solution must be justice